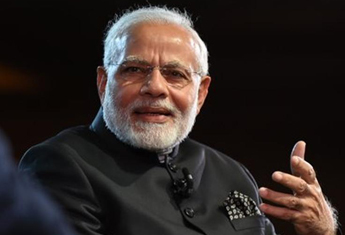 I thank you from the bottom of my heart for your constant support and wishes. I derived immense strength from your wishes and encouragement… 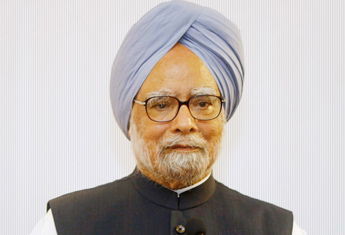 Dr.Bose has been a pioneer in low-cost housing and his innovations in the field have been recognized by the Government of India… Consistent innovations and literary contributions of a veteran civil servant will inspire coming generations to emulate worthy examples. 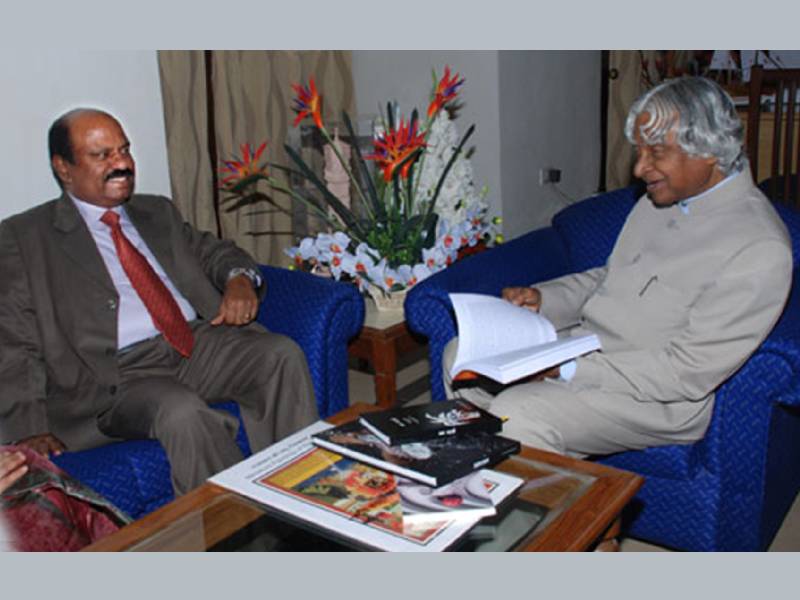 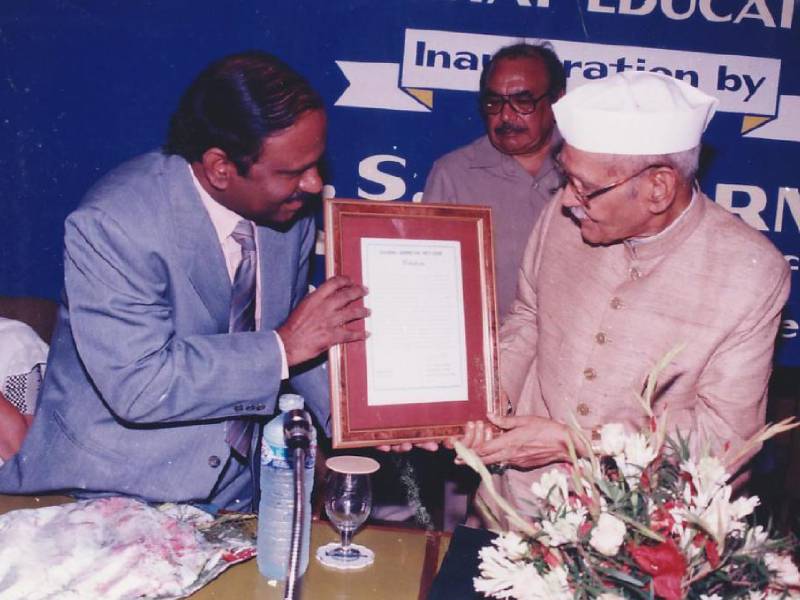 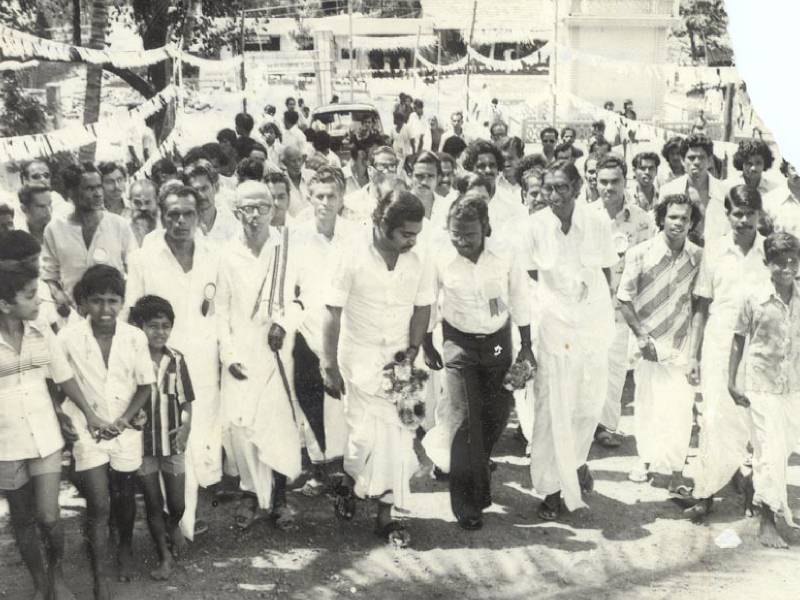 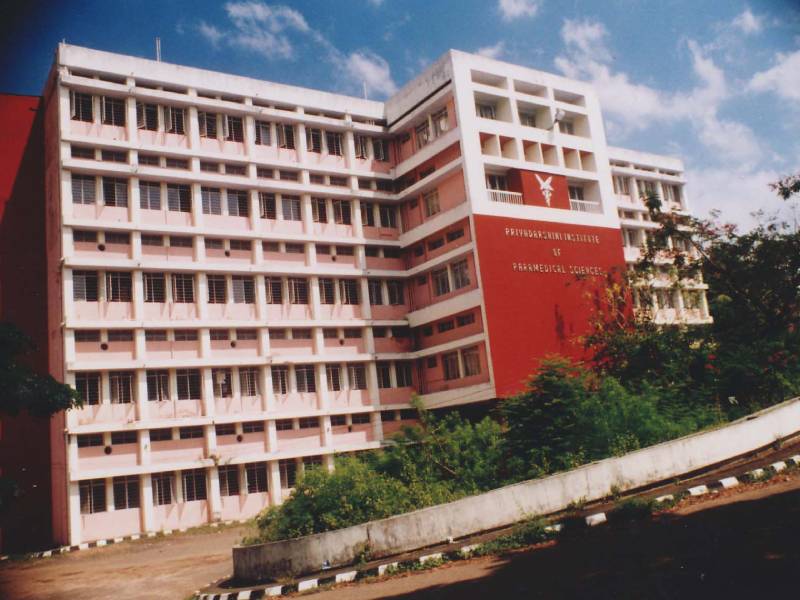 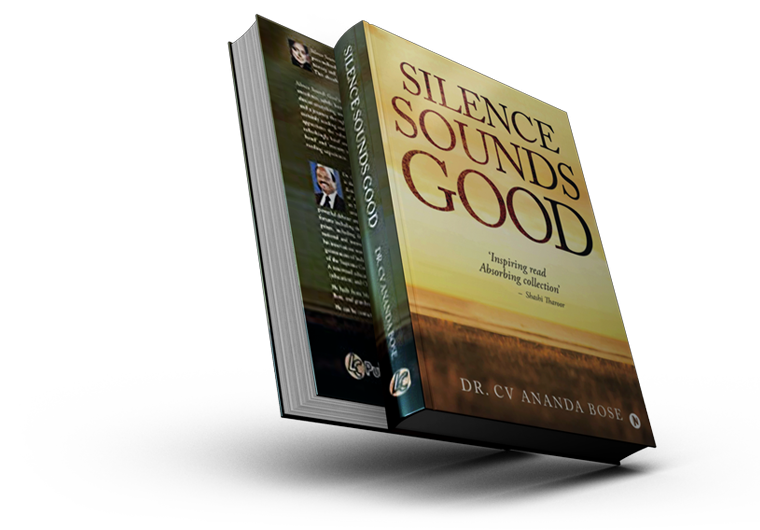 A prolific writer and columnist, Dr. Bose has published 32 books in English, Malayalam and Hindi including novels, short stories, poems and essays. Some of his books have become best sellers.

Dr C. V Ananda Bose has been appointed as the Governor of West Bengal with effect from November 17 2022.

Described by the Prime Minister of India, Sri. Narendra Modi, as an ‘ace debater’ and ‘man of ideas’, Dr. Bose is known for his mastery of oratory. He has won over a hundred prizes in intercollegiate debating contests, including 15 gold medals, was the Best Speaker of the Kerala University and toped the debates at India’s national academy of administration, Mussoorie which trains the top civil service of the country.

Having addressed the UN General Assembly, Economic and Social Council and the UN Habitat many times, Dr. Bose has been a highly sought after speaker at many international events in various countries.

Dr. Bose has set apart a major portion of his time for motivational speeches, motivational writings, conducting courses in human resource development and offers one to one interaction for those who seek counselling, motivation and personality development.

Dr. Bose’s speeches are marked by wit and humour, erudition and enlightenment, and arrest the attention of the listeners with their mesmerising magic. 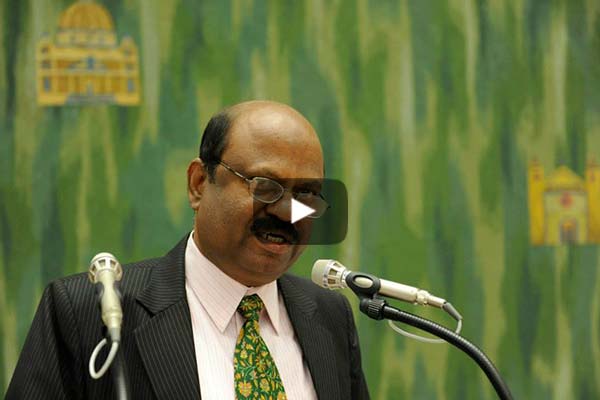 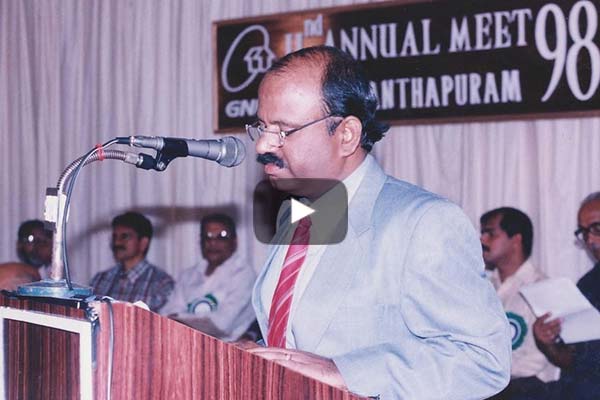 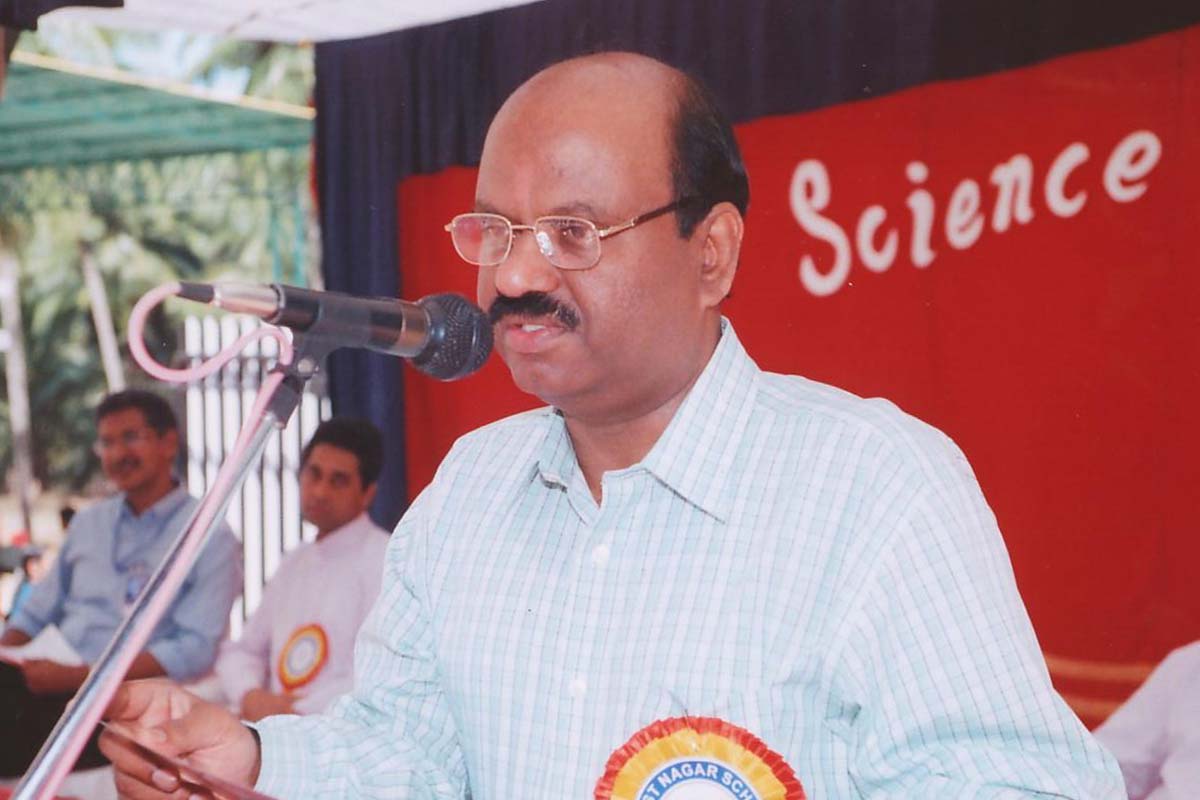 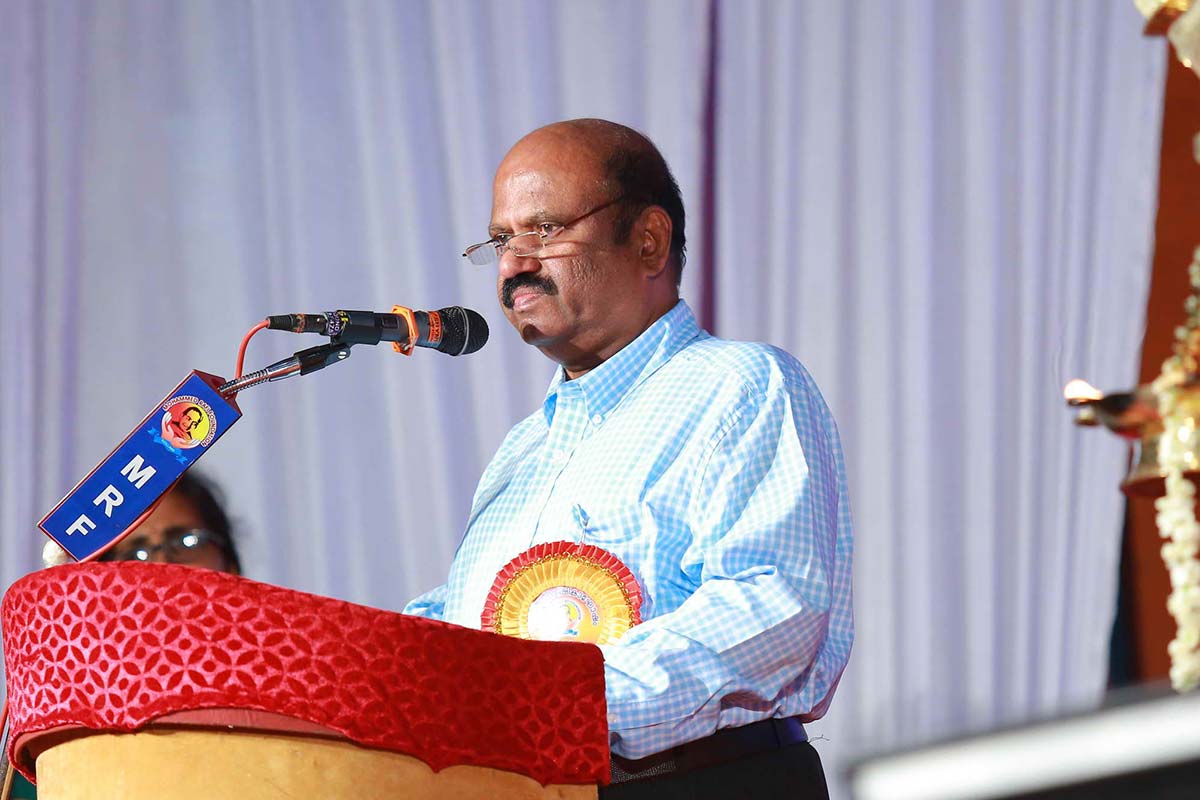